Dimitar was born in 1985 in Burgas. He is a second-generation bodybuilder and has actively been involved in everything about bodybuilding since 2001. With his energy, dedication and down-to-earth charm, Dimitar has helped and motivated audiences to take action and change their lives.

Over the years, Dimitar has explored many training programs, as well as nutrition programs. This has led to gaining more than 30 kilograms of lean muscle mass. He has acquired his knowledge through tests, training and nutrition experience.

To save your time and money, Dimitar is willing to share this experience with you, guiding you through the path that leads to getting healthier and fitter and helping you avoid possible mistakes on the way.

Dimitar believes that the effort put into building a fit and healthy body, is a way of expressing oneself.

The idea behind Bazofit is not just to get you in shape for the summer. Dimitar is dedicated to showing you his programs are a way of living, so you stay fit, have fun and live a healthy life, revealing the best version of yourself.

Dimitar mentioned in the media 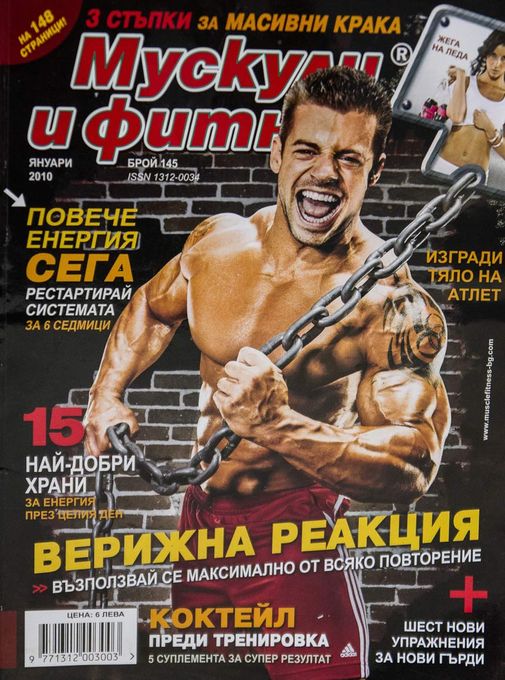 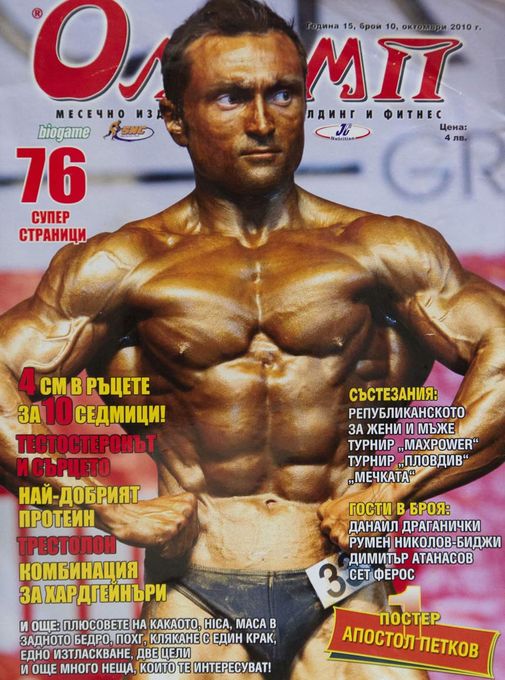 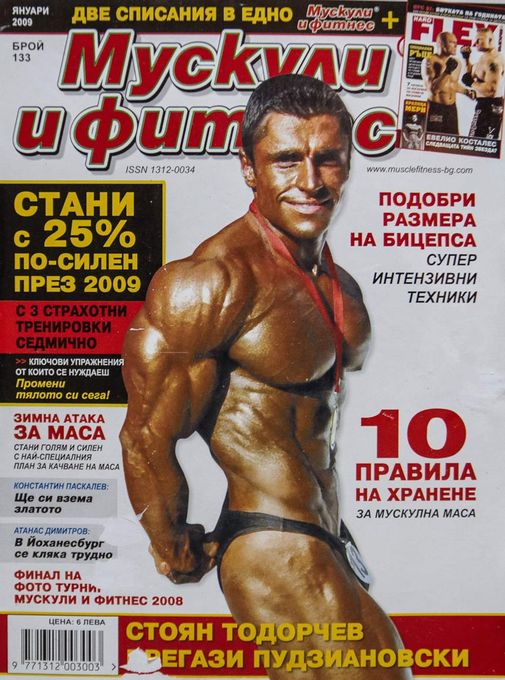 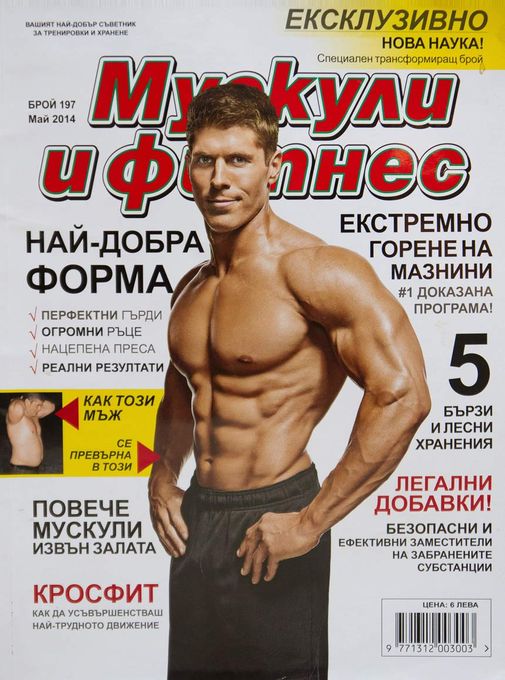 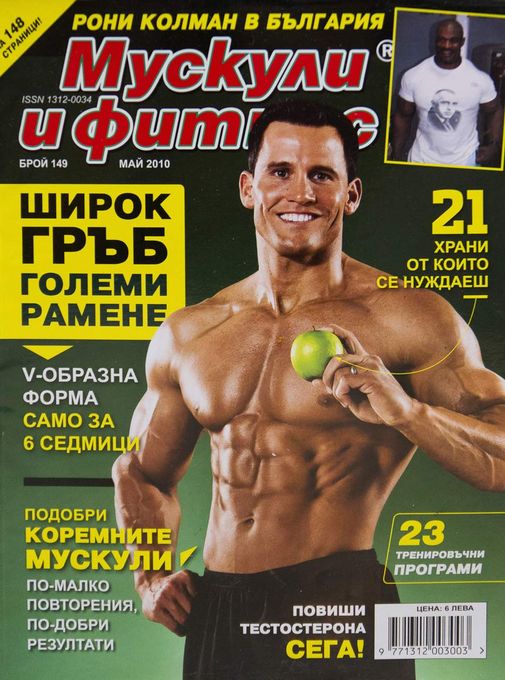 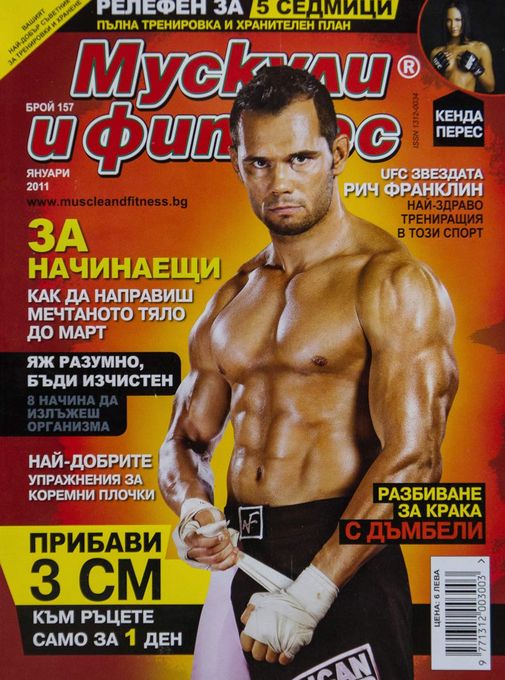 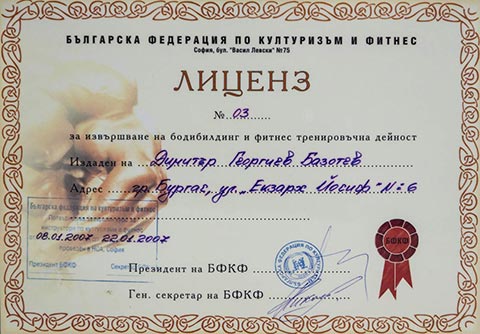 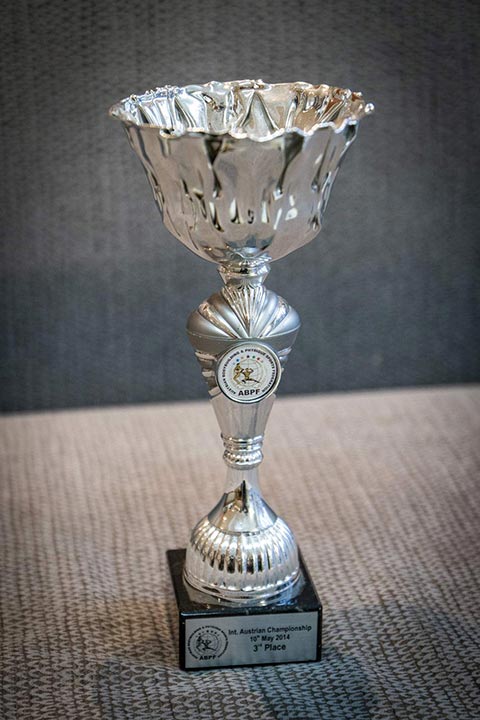 In 2007 he graduated with honours from National Sports Academy in Sofia as “Fitness Instructor”.

In 2009 he won 1st place in a photo competition in "Muscle and Fitness" magazine.

In 2010, during the qualifications for the Balkan Championships in Sofia, Dimitar won 2nd place. The event at the Winter Palace was attended by the 8-time "Mr Olympia" Ronnie Coleman.

In 2012 Dimitar competed in the National Championship in Stara Zagora (a qualification for The World Cup) in classic bodybuilding and took 6th place under extremely tough competition of 13 elite athletes.

In 2014 he won a silver medal in classic bodybuilding during the qualifications for The Balkan and European championships, competing among 12 highly-trained athletes. Two weeks after that, in Vienna, Austria, among bodybuilders from all over the world, he occupied the prestigious 3rd place in the open (for competitors from around the world) tournament - Cup of Austria.

In 2016, after an outrageous ruling, he won a bronze medal during the qualifications for The Balkan and European championships in Plovdiv.

Later on this year, he took part in The European Championship in classic bodybuilding WBPF, which took place in Budapest, Hungary.

Still not sure if the programs are right for you and are or whether you need specific nutrition?
Dimitar is a professional who guarantee you the best results for you. 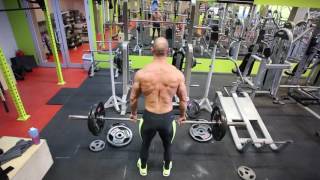 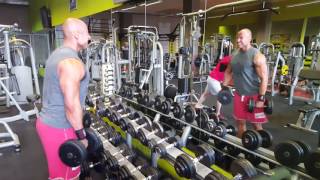 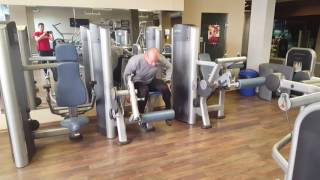 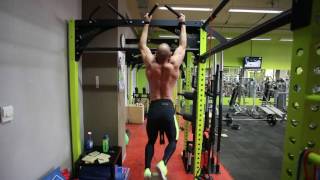 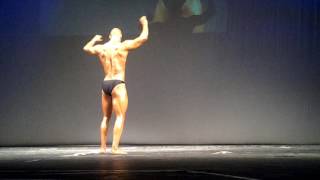 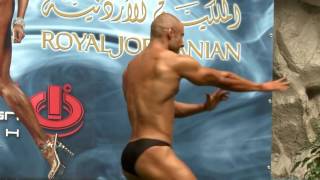